Hosts Randy Miller and Jerry Newberry bring The National Defense to audiences around the globe. Focusing exclusively on topics concerning today’s active-duty military, veterans and those who support them, The National Defense is an up-lifting, nonpolitical, and positive take on today’s military.

With a slew of notable guests having joined the show, including Tom Hanks, Bradley Cooper, President George W. Bush, General Colin Powell, Matthew McConaughey, Martin Sheen, just to name a few, The National Defense is growing in popularity!  It can be heard on more than 100 radio stations in the United States and overseas on Armed Forces Radio Networks.  The National Defense celebrates the men and women who serve, and the active part their family, friends, spouses and children play in their success.  Welcoming stations to join their effort, The National Defense engages audiences’ heartstrings every week with their feel-good programming! 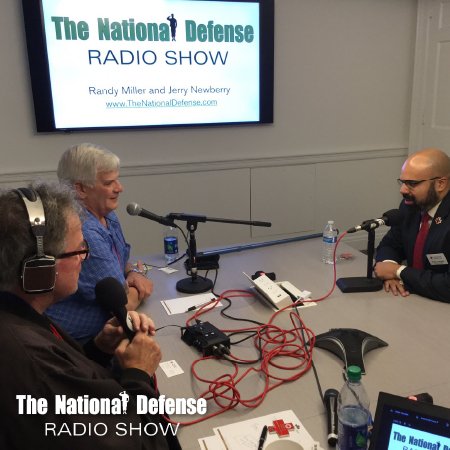